Consequences of Corona to German Economy 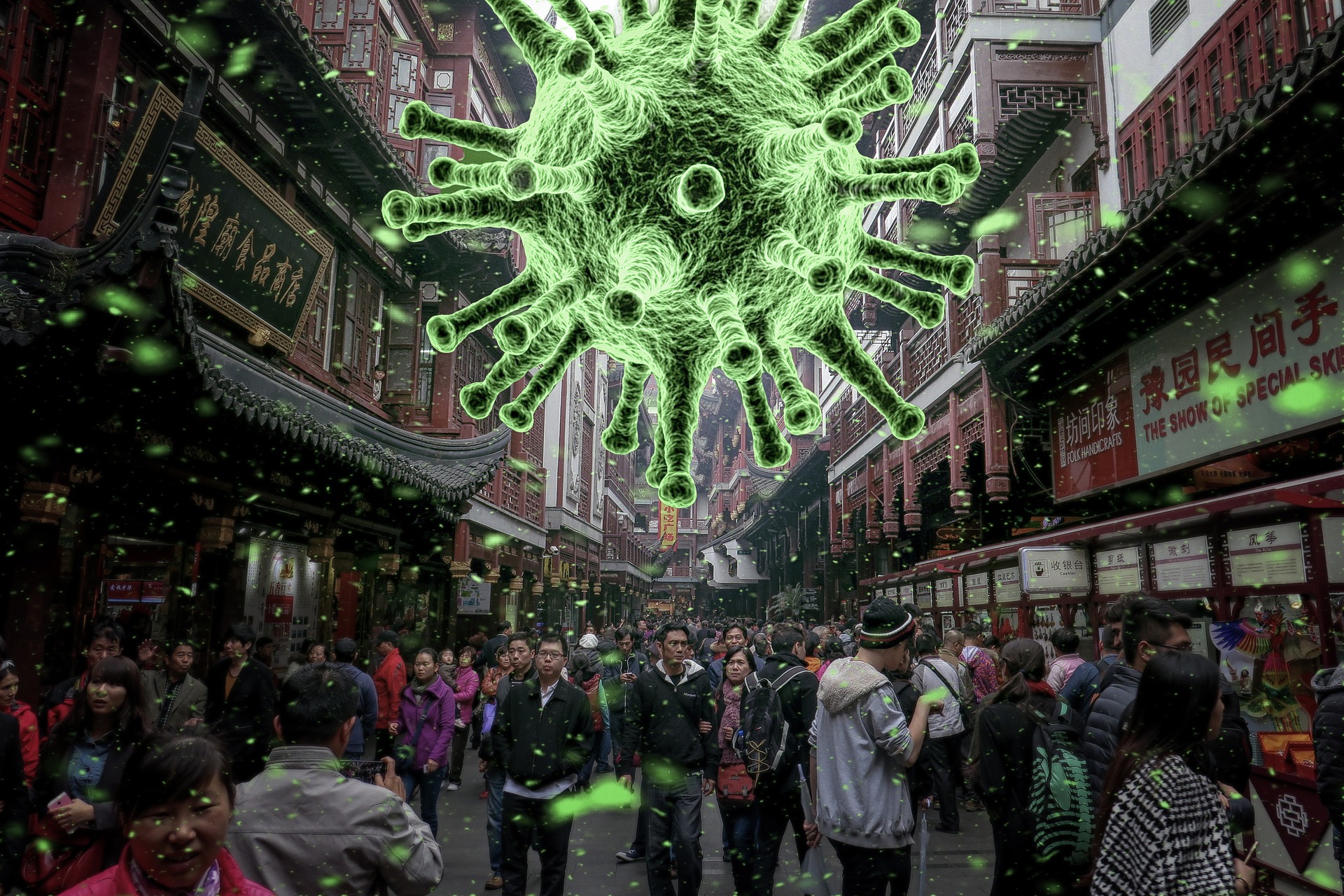 The Corona crisis hit economic activity hard and had a massive impact. After the severe recession in the first half of 2020, the German economy appeared to be dealing with the consequences of the pandemic better than expected. However, due to the renewed partial lockdown in winter 2020/21, the effects could be more pronounced in the end.

How the virus crisis has affected the German economy so far, what causes the crisis in general, what consequences it has throughout the world, and how you try to counter this with the appropriate measures – that is what this dossier is about.

How is the Corona crisis affecting the German economy?

The world corona crisis with interrupted supply chains has overwhelmed German exports, but also private consumption. Exit restrictions, border closures, and the economy have seriously affected economic life since mid-March 2020. After ten years of growth, the German economy fell into a deep recession in 2020.
After the crisis of Corona, this initially led to another drop in economic output. In 2021, the German economy rebounded in the second quarter. According to the Federal Statistical Office, economic output was still 3.3 percent lower than in the fourth quarter of 2019, the quarter before the start of the Corona crisis.

How does the Federal Government support the German economy?

The federal government started an aid program at the beginning of the corona crisis. They have helped the German economy in the form of loans, recapitalizations, sureties, and guarantees. The economic consequences must be cushioned as far as possible with liquidity aids worth billions of dollars. Corona aid for commercial and autonomous companies is the largest aid package in the history of the Federal Republic. Find out more about the economy on.

Consequences of the crisis for globalization

The year 2020 will go down in economic history as a very special year. That is already clear today. The Corona crisis has caused a global decline in economic and finance growth that has not occurred since World War II. The global financial crisis of 2008 cannot continue either.

There are three reasons why it is extremely difficult to assess the consequences of this crisis. On the one hand, it is precisely its gigantic extension that breaks all previous horizons of experience and devalues ​​the corresponding comparisons.

On the other hand, it is the nature of the crisis that it does not originate in the economy itself, but in a simple medical fact: the extremely easy spread of a virus called: Covid19. And last but not least, its global dimension: almost every country in the world is affected, it is experiencing its own severe economic recession and, at the same time, it is severely affected by massive declines in trading partner countries.

Pioneers of bank Holy priests hated Jews, and villainous Italians were the pioneers of banking. They made a lot of money from interest on loans, and they became more and{...}

Business finance or commonly referred to as corporate finance in the business environment governs the allocation of resources. It reviews financing options for debt and equity, prepares economic forecasts, and{...}

The automotive industry is the largest branch in the manufacturing industry. In terms of sales, it is the most important branch of industry. Auto loan credit score – anchor{...}